Recently the AP US History class at SCHS took part in a historical adventure that took them to several locations across Indiana. The 12 students, along with their teacher, Mr. Adam Pietrykowski, started out at the Lanier Home in Madison where they learned the historical significance of the house and the man who built it.  After leaving Madison, the class headed up to Indianapolis where they visited several notable locations such as the Indiana War Memorial, the Statehouse, the Eli Lilly Civil War Museum, and the Soldiers and Sailors Monument.  The final stop was at Conner Prairie for the Follow the North Star Program, which is an interactive runaway slave experience.  In the words of their teacher “The students had a great time, and were particularly moved by their experience at Conner Prairie.” 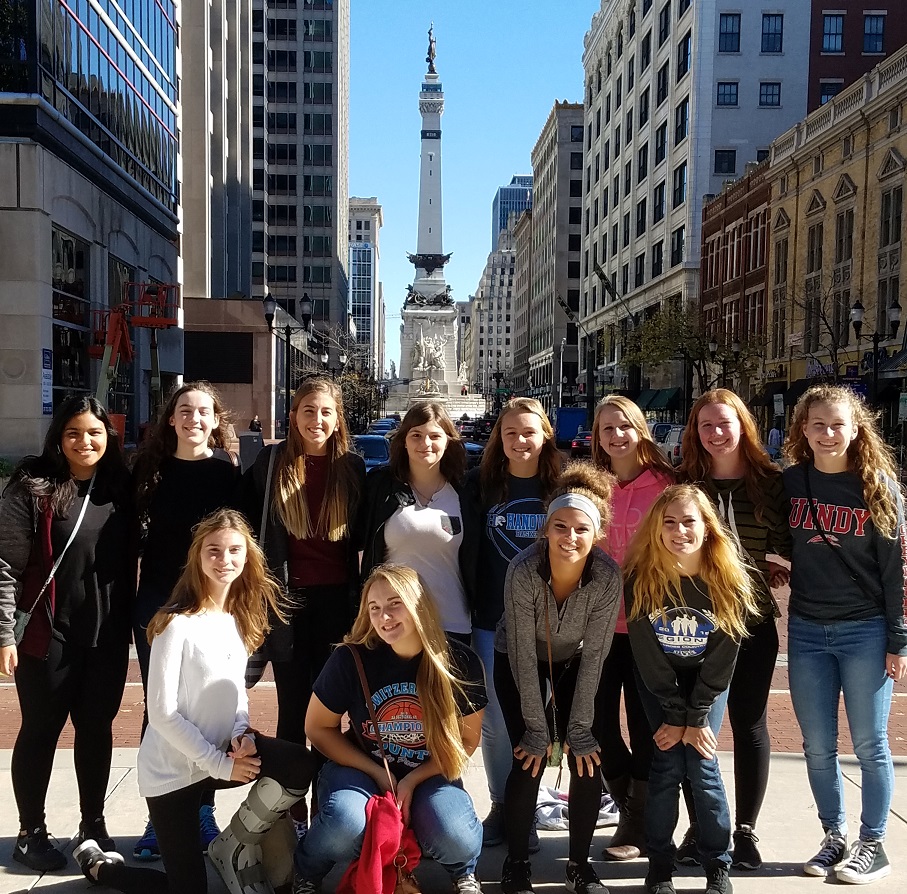 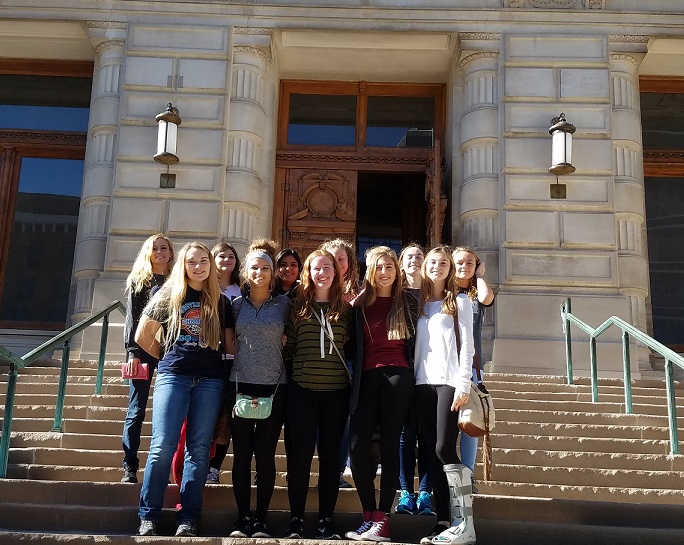